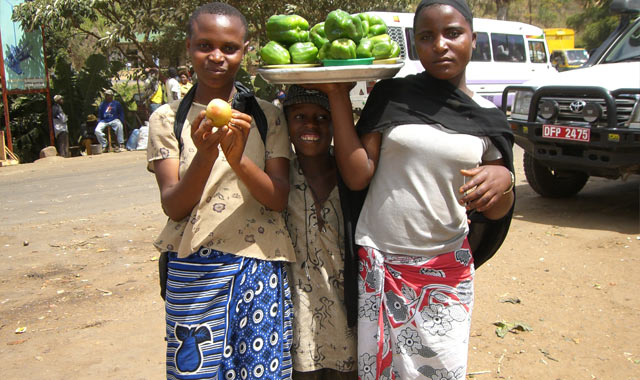 Tanzanian women suffer disproportionately from reproductive health problems illustrated by the fact that a Tanzanian mother has an almost 100 times increased risk of dying from delivery complications compared with a Danish mother.  However maternal deaths only represent the tip of the iceberg. For every woman who dies, a significant number face grim and long-lasting consequences including pelvic floor disorders such as obstetric fistula, urinary incontinence and pelvic organ prolapse. Tanzanian women are additionally suffering disproportional from premature deaths due to cervical cancer.

Recently many public health initiatives as e.g. Doctors Without Borders, have emphasized the importance of clinical and surgical training, stressing that countless lives could be saved and quality of life improved if only local doctors had the advantage of learning clinical and surgical skills and how to apply them in their own settings. This does also apply for Tanzania where skills of human resources has emerged as perhaps the single most important barrier to achieving  universal access to reproductive health service. Against this background, a joint collaboration between the obstetrical and gynaecological departments at Kilimanjaro Christian Medical Centre (KCMC), Tanzania and Odense University Hospital (OUH), Denmark has been established with the overall aim to improve Tanzanian women’s reproductive health. This will be achieved through advancement of clinical skills among obstetricians and gynaecologists working at KCMC within selected focus areas.

The Women’s Reproductive Health (WORTH) project focuses on three common reproductive health problems among Tanzanian women: Quality emergency obstetric and neonatal care (EmONC), Pelvic floor disorders and Cervical cancer. The mentioned problems share in common that they have i) a significant negative impact on women health ii) there is a documented need of upgrading skills of health workers to handle these health problems and iii) high expertise in diagnosing and treating these health problems are available at OUH. The project will additionally give priority to enhancing research capacity with a special view to pelvic floor disorders. This part of the project will be conducted as a joint collaboration between KCMC and University of Southern Denmark (SDU). Both KCMC and SDU are believed to benefit from the research activities, which will help attune health professionals in both countries to better address the health challenges which globalization brings around.